We are proud to announce that Pacific will be revamped on Saturday, September 18th at 3:00 PM EST!

After countless weeks of testing, We are finally ready to announce a new and better Pacific! This new Pacific will have everything that you love the old Pacific and more!

Please do remember that Pacific currently will go into legacy, so if our new Pacific isn't your style, you can still play the old one!

Robot Revamp
Robots have been a little underwhelming for a few seasons now, this season, they'll be changing for the better! Robots will work in your city and will have a section dedicated to them. They will explore caves and bring back E-Tokens for you. You will still be able to upgrade each one individually, as well as upgrades for all your robots at once! Watch as your robots bring you more E-Tokens than ever before!

BattlePass
Tired of just doing the same thing over and over? Receive 3 challenges a day to complete for your pass ranging from killing bosses to merging robots. Each one giving you XP for your pass, letting you unlock rewards! Rewards ranging from E-Tokens to a Monthly crate!

Bedrock Support
These past few weeks we've been working on providing support for Minecraft: Bedrock Edition. There will be a separate announcement once it is ready, however, players using any Bedrock device, from pc, to console to phones. We will be adding all-around support for bedrock native GUIs and more bedrock exclusive panels.

Phantom Pickaxe
Tired of doing all the mining yourself and want someone to do it for you? Get yourself a phantom pickaxe and have it mine for you? Or should I say them, spawn in 21 pickaxes in a ring around you to mine blocks for you. Enchant it with Fortune 500 to make the most of your Pickaxe. Find gemstones while mining or in PvE to upgrade these pickaxes to their full potential. 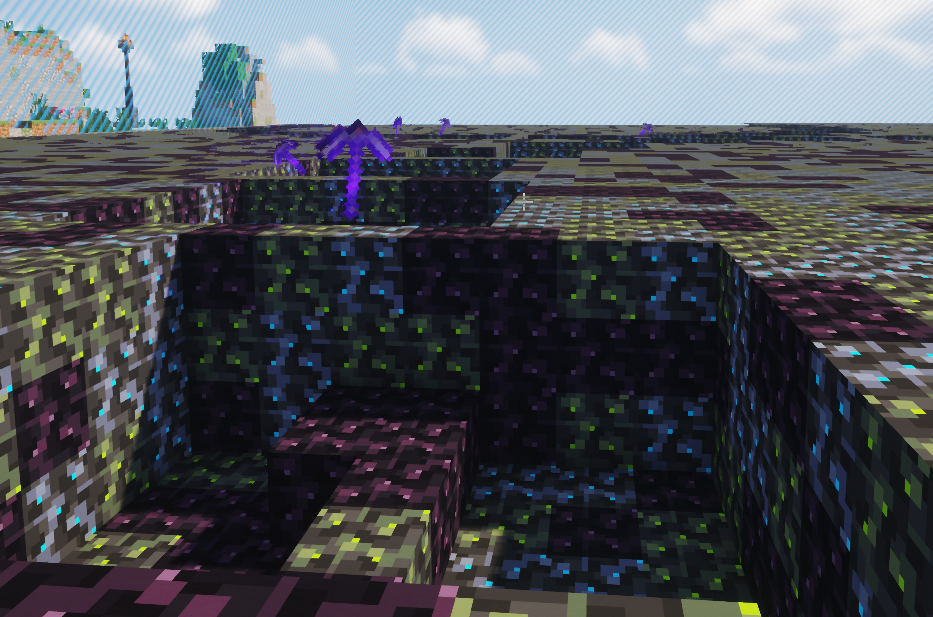 Improve your worker's speed by assigning them a leader to follow, this will boost your cities zone collection dependant on the leaders tier and specialty. 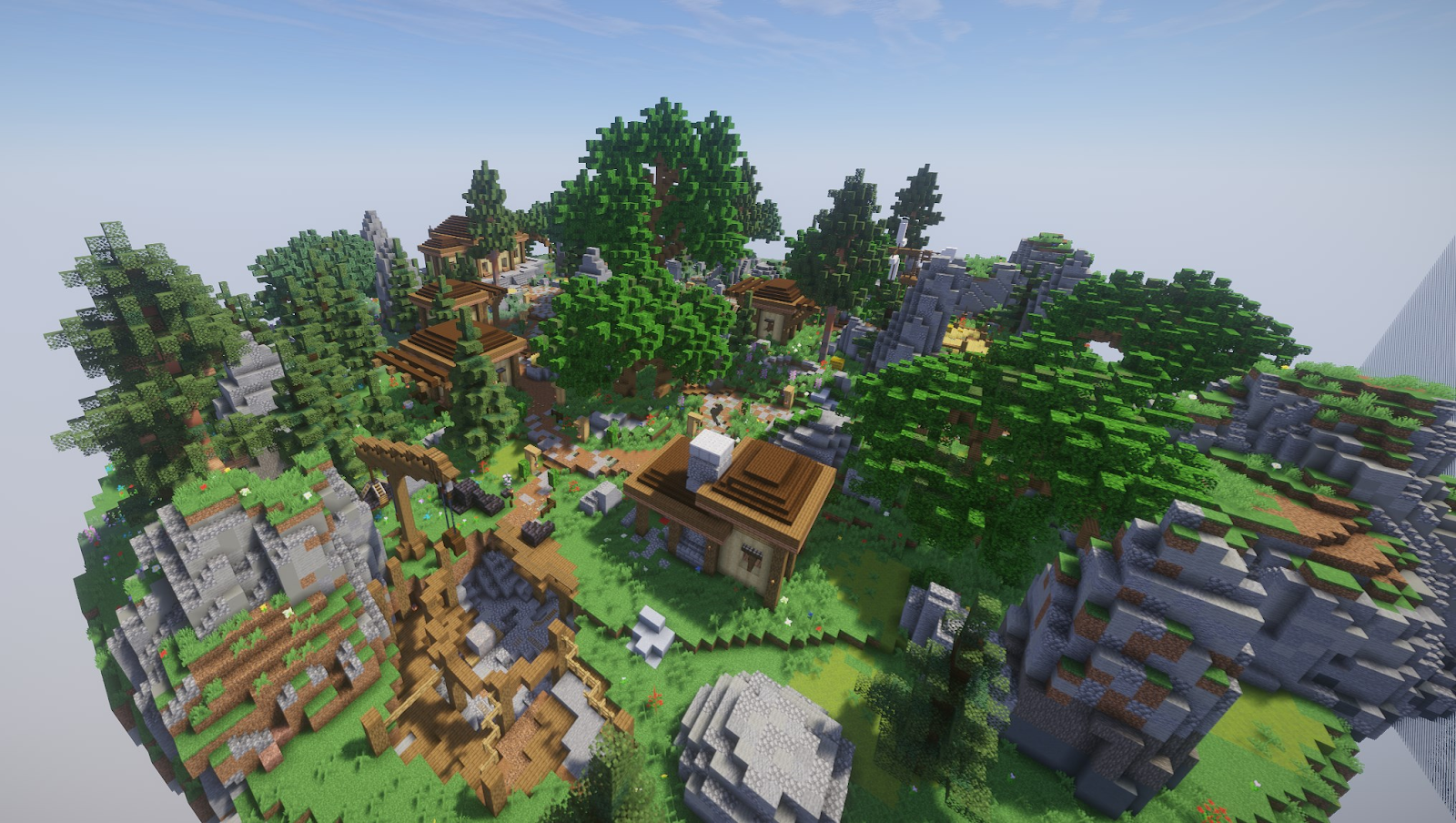 Enchanting
After last seasons enchant update we've decided to change things up a little, we'll be keeping all of the enchants of last season however, you will no longer have enchants locked away from you, instead, they will all be there for you from the get-go, as you go down the enchants, they will become increasingly expensive. We've also heard you about the original 3 enchants not being worth it past 5k and have decided to add new effects, which will look cooler and perform better past 5k.

Earthquake
Natural diasaster hits your pmine, causing several tremors across your mine, sucking up and destroying thousands of block lives

Napalm Strike
Call in an air strike that ignites your PMine, shooting TNT from all sides of your pmine, setting fire to the area below!

Seismic Charge
Drop a bomb from a future century, incinerating a huge area of your pmine at once! Right click the bomb to create an even bigger explosion.

Demolition Squad
Call in a team of specialized explosive experts to carefully disintegrate your pmine!

Neutron Star
A nearby star collapses in your PMine creating a giant hole in your pmine throwing blocks out in all directions!

Robot Changes
For the past few seasons, it's been known that robots aren't what they once were, they'll be getting a buff this season to restore them to their former strength.

Crystal Changes
Fortune crystals and higher % crystals will now be more easily obtainable and reworked to have RNG in your favor.


Make sure to join the discord (https://discord.gg/mcprison) to get weekly updates on what's happening as well as engage with the MCPrisons community!
​